A modern shopping complex on the site of the old docks 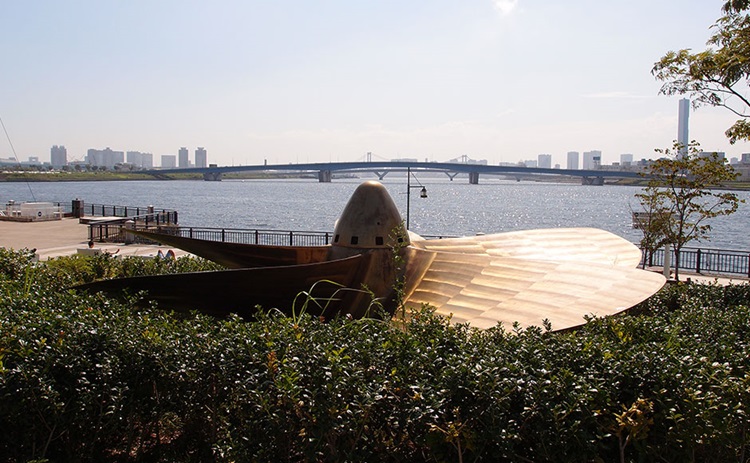 A shopper’s paradise and a worthy day-trip in its own right, LaLaport is a shopping center set on the Tokyo Bay coastline. Featuring hundreds of different outlets, it’s a great stop for tourists who want to shop like a local.
Toyosu is built on reclaimed land and is a man-made island dating back to the late 1930s. Later in the 1980s Toyosu became home to LaLaport, which is now one of Tokyo’s largest shopping malls. Though already boasting a sizable number of shops, the mall continues to welcome new outlets. In constant development since its opening, LaLaport attracts thousands of visitors both from the local area and abroad.
Offering everything from food to clothes to a cinema – not to mention innumerable unique shops – you’ll be sure to find whatever you are looking for at LaLaport. The mall even has its own mini theme park aimed at children, as well as a ‘Pokemon Center’. The nearby Toyosu Park is also a big attraction, where weary shoppers can enjoy a picnic amid the greenery after a long day’s shopping.

Opening Times
Opening times vary across facilities, with the shopping and service area opening from 10:00 to 21:00 and restaurants and the food court from 11:00 to 22:00.