A park recommended for those interested in the Edo era 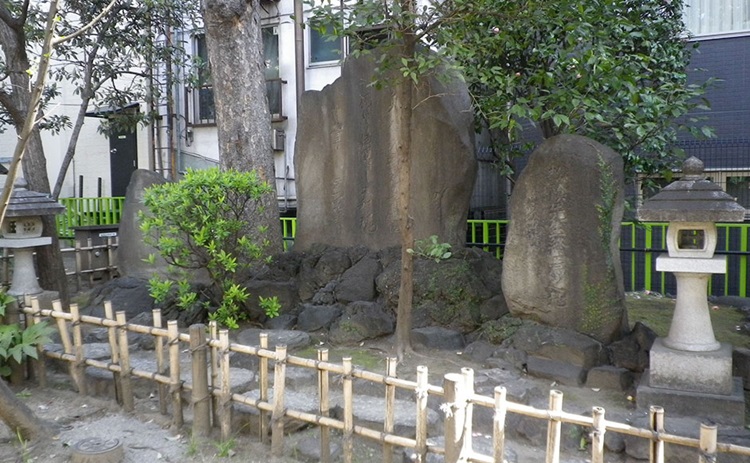 Denmacho prison, which was famous for the Ansei Purge, is now preserved as a quiet park where a stone monument relating to Shoin Yoshida currently stands.

The inmates held in this structure ranged from high-ranking officials to common peasants, undiscriminating between men and women. Even today, remains in the park, a large bronze bell which rang during executions as a sign of Buddhist solemnity. When the prison was finally closed, a temple was built on the park grounds to house the spirits of those who lost their lives in Denma-cho.

Thankfully, while history remains for us to study, Jisshi park’s ground is now a peaceful place and holds large shade trees and a small koi pond. Once you have finished your stroll there, you can walk back to the very close HOTEL MYSTAYS Kanda or go for more sightseeing and visit the Art Aquarium which is found at less than 10mn distance.
Read More
Hide
Get directions
Book a nearby hotel ¥4,100 ~