Aquarium with 11,000 species plus whale and dolphin shows 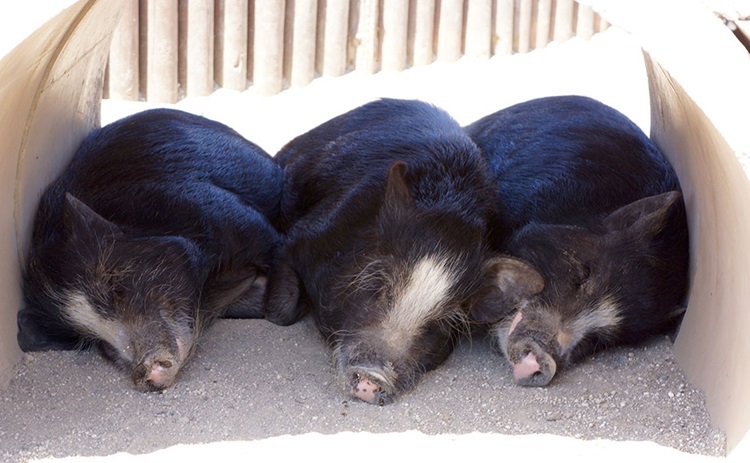 One of the three most popular theme parks in Chiba Prefecture, Mother Farm Futtsu is a delightful getaway from the bustle of the city. Farm animals roam freely, seasonal flowers and fruit picking are on hand, and delicious food is on offer – all in an area nearly four times the size of Tokyo Disneyland®.
The theme park’s name dates back to a conversation between the founder, Mr. Hisakichi, and his mother. A poor family at the time, she commented to him, “If we had just one more cow, our life would be so much easier”. Her son certainly took her words to heart, creating this countryside oasis, and even naming it after his inspiration – his mother. With its location 300 meters above sea level, the air here is as crisp and clean as what you’d expect from a mountain retreat. It’s the perfect escape from the nearby crowded capital.
There are a wealth of interesting options on offer at the amusement park. The farm tour lasts 35 minutes and shows off the entire park, including all the lambs and alpacas that roam freely. Taking in a few of the shows is definitely recommended as well, particularly the sheep shearing.

Opening Times
Mother Farm Japan is open from 9:00 until 17:00 from February to November, and 9.30 until 16:00 from December to January. Hours are occasionally extended, especially when the Chiba weather is good.
Read More
Hide
Get directions
Book a nearby hotel ¥26,900 ~