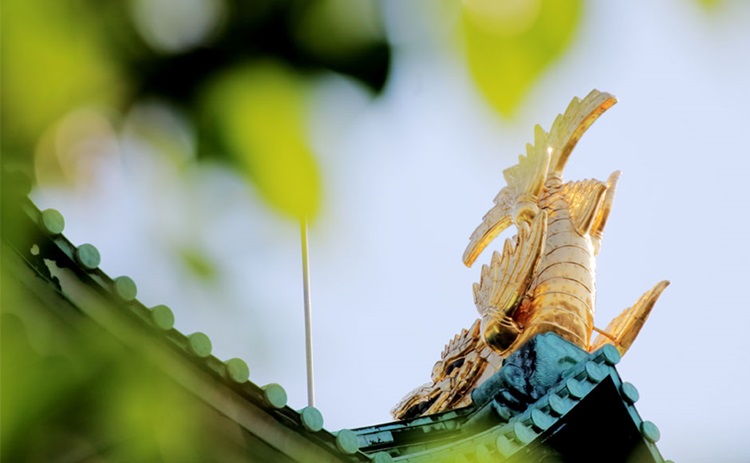 A stunning and highly impressive fortification, Nagoya Castle lies between Tokyo and Osaka. Dating back hundreds of years, this picture-perfect castle is a prime example of Japanese history and architecture.
Nagoya Castle was built during the early Edo period and was designed to be the fortress of one of the ‘three branches’ of the Tokugawa ruling family, specifically the Owari branch. At the time of its construction, Nagoya Castle was the largest castle in Japan. As such, a busy city emerged around the castle, eventually making Nagoya the fourth largest metropolis in the country. During World War II, many of the castle’s original buildings were destroyed. However, a great deal of artifacts depicting its cultural history were saved and are on display in the castle today. A meticulous reconstruction has recently been undertaken, and original techniques and materials have been used to restore this amazing castle.
The castle is filled with history, from the remarkable buildings to the extensive historical decoration and artistry. One unmissable event on the calendar is the Nagoya Castle Summer Festival (and the corresponding Nagoya Castle Summer Night Festival), which includes a reenactment of Edo history with weapons and dress, as well as markets for visitors to enjoy.