A city within a city. High-end shopping hub, home to TBS 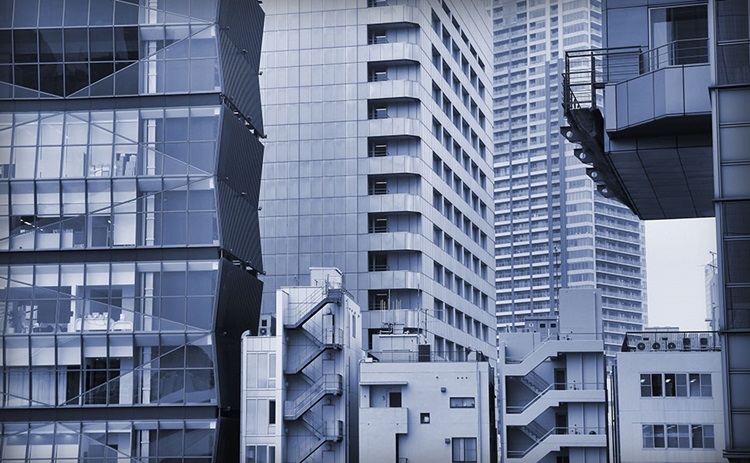 Housing the Tokyo Broadcasting System headquarters along with several performance venues, Akasaka Sacas is a major center for high-end shopping and entertainment in the heart of Tokyo City.

Akasaka Sacas opened in March 2008, following the success of other “cities within a city” like Roppongi Hills. Its name combines the Japanese words for both ‘cherry blossom’ and ‘hills’. The area is known for its numerous inclines - including Sanbunzaka, Yagenzaka, Tangozaka, and Hikawasaka - where in the springtime, over one hundred of the area’s cherry blossom trees burst into bloom.

The urban complex consists of five buildings to explore. In addition to the TBS Headquarters, there are also two performance venues, a residential building, and Biz Tower. The latter is home to high-tech office facilities, yet also offers visitors an array of glitzy shops and trendy eateries on its lower floors. Touring international rock bands and local pop stars alike perform at the Akasaka BLITZ venue, while the ACT Theater hosts Broadway shows and musical spectaculars.

Shoppers will find plenty of brand names and high-end boutiques to browse, while Akasaka Sacas restaurants include Le Boulanger Dominique Saibron, offering fresh pastries. But be quick – lines of hungry Tokyo locals gather every day for fresh croissants.
As a buzzing area of Tokyo where there’s always something happening, Akasaka Sacas is a convenient destination for culture and entertainment by day or night.


Opening Times
Opening times vary across the facility, with some areas opening at 10:00 and others 11:00, depending on which exhibits and events are being held.
Read More
Hide
Get directions
Book a nearby hotel ¥8,100 ~