A modern plaza at athe site of an old movie studio 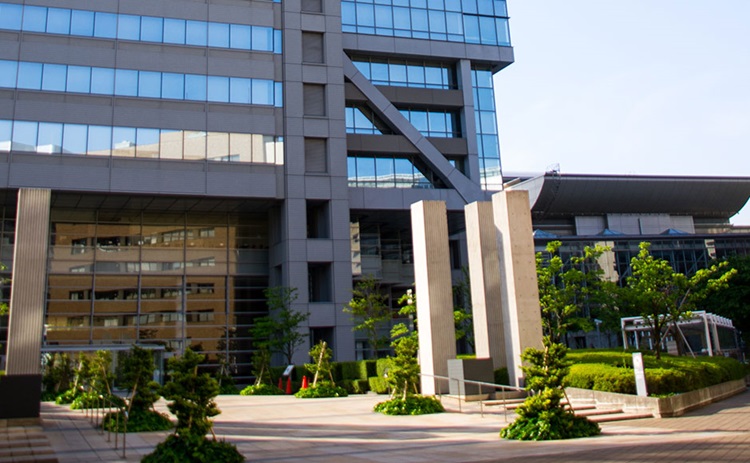 A great place for a break during your Tokyo sightseeing, Aroma Square Area is located in the Kamata district of the city and is surrounded by new developments and office buildings.
Located in front of the Nissay Aroma Square building, this 18-floor complex was once home to Shochiku, a film studio made famous by their production of ‘The Fall Guy’, a critically acclaimed movie released in 1982. Internationally, the studio may be better known for its production of anime films including ‘Ghost in the Shell’ and its horror movies directed by Takashi Miike. A museum dedicated to the company can be found in the Ota Kumin Hall “Aprico” building, along with several fast food restaurants and coffee shops.

Opening Times
Opening times vary between the facilities but, generally, most open at 9:00 and close by 20:00.
Read More
Hide
Get directions
Book a nearby hotel ¥4,900 ~