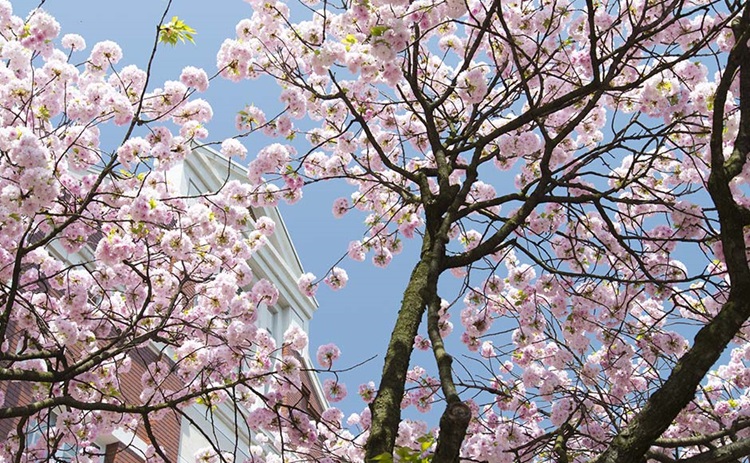 One of the most interesting Osaka tourist attractions, the Japan Mint, also known as the Osaka Mint Bureau or Zoheikyoku, manufactures coins and medals. A visit here offers the chance to see the minting process up close. Surrounded by grounds where cherry trees grow, it is a great destination for Osaka sightseeing.

Built in 1911, the Osaka Japan Mint building was originally a thermal power plant until it was repurposed in 1969. The exhibits comprise rare coins from both Japan and around the world, while other interesting artifacts include the world’s oldest English-Japanese dictionary and the country’s oldest Western gas-powered lamp.

For a more hands-on experience at the Japan Mint, head to the museum rooms where you can attempt to lift an old chest of 1,000 coins, touch real gold and silver, and see just how heavy a full coin bag really is. The attraction of the Japan Mint is more than just the lure of precious metals. The surrounding grounds are one of the most popular Osaka cherry blossom viewing sights. In spring, visitors flock to the Mint’s “Sakura Walk”, built in 1871, to enjoy the 560-meter ‘tunnel’ formed by the beautiful blooms.
One of Osaka’s best free attractions, the Japan Mint is a great way to enjoy some history and nature at one central city site.