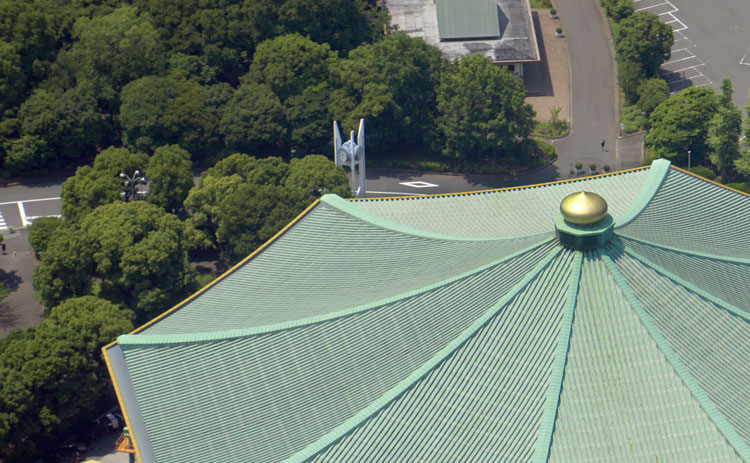 The world famous Nippon Budokan sits in the heart of Tokyo and has been host to a range of legendary events. Literally meaning ‘Japan Martial Arts Hall’, the Nippon Budokan, located within the Imperial Palace grounds, is Japan's premier center for martial arts.

The Nippon Budokan was originally built to host the 1964 Tokyo Olympic martial art events. Since then, the Nippon Budokan has grown to become a venue for more than just martial arts, and is perhaps most famous as a music arena. The Beatles were the first Western pop band to perform here, and other A-list acts have included Eric Clapton, Diana Ross, Frank Sinatra, Kiss, and the Red Hot Chili Peppers.

The Nippon Budokan is a working venue with something for everyone. Nippon Budokan tickets vary in price depending on the event, though you’re guaranteed a first-class show at such a renowned venue. As for the future of Tokyo’s best concert arena, there is even talk that it will once again play host to the Olympics, furthering its history as a center of sports excellence.
Whether you’re looking to see traditional martial arts or enjoy a modern rock or pop concert, a visit to the Nippon Budokan is sure to satisfy.


Opening Times:
Opening times depend on which exhibitions or events are being held.
Read More
Hide
Get directions
Book a nearby hotel ¥7,200 ~ 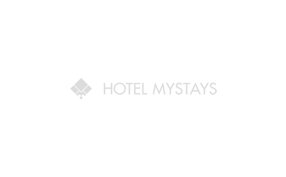