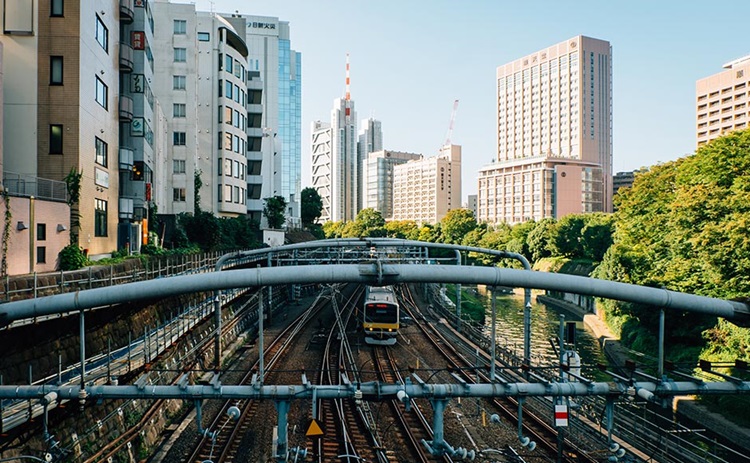 Literally meaning ‘Tea Water’ in Japanese, Ochanomizu earned its name after the second Tokugawa Shogun, Hidetada, visited the area and made a cup of green tea from the nearby river. Famous now for its streets and university campuses, Ochanomizu is a bustling student area with more to offer than just academics.

Home to campuses for Chiyoda-ku, Meiji University, Tokyo Medical and Dental University and Juntendo University, Ochanomizu is filled with students and workers alike. Originally, Ochanomizu was also home to a university of the same name. However, following the Great Kanto Earthquake in 1923, Ochanomizu University was forced to move its campus elsewhere.

Other than being famed for its universities, Ochanomizu has streets which specialize in specific goods and claim to be the largest retail streets for their respective trade. With a sports equipment street, a book street, and a musical instrument street – more commonly known as ‘guitar street’ – many come for shopping as much as schooling. Another sight you can’t miss when you come to the area is ‘Soccer Dori’ or Soccer Street. The street is instantly recognizable from the Japanese soccer team inspired decorations on the streetlamps.
Read More
Hide
Get directions
Book a nearby hotel ¥13,800 ~