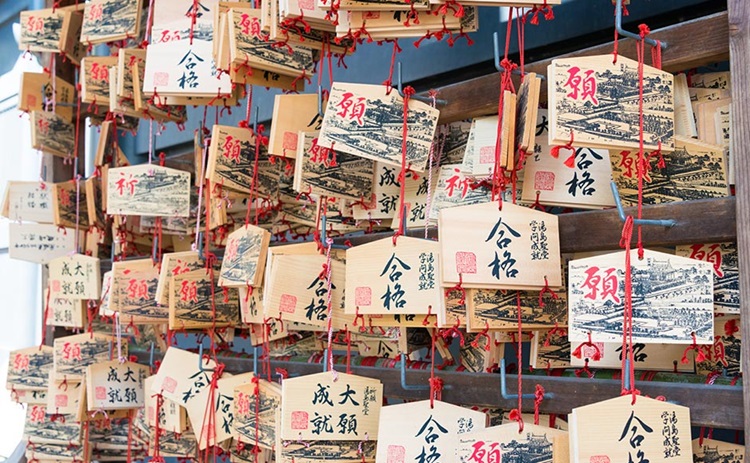 This stunning example of a Confucian shrine provides visitors with a peaceful getaway from the hustle and bustle of Tokyo’s busy streets. Yushima Seido, meaning Yushima Sacred Hall, is a strong reminder of the philosophical values that mainland Asia shares with Japan, creating a uniquely beautiful place of reflection and calm.

The shrine dates back to the Edo period of Japanese history and was originally a private Confucian shrine. It was built by a neo-Confucian scholar who became a tutor to the first four shoguns of Japan. In more modern times, the building has housed many different institutions, including the Tokyo National Museum, the Ministry of Education, and Ochanomizu University.

The biggest attraction to Yushima Seido is its strong heritage of Confucian philosophy. As one of the few remaining Confucian sites in Tokyo, this is a focal point for those interested in Confucius and his philosophical impact on Japanese history. The shrine boasts one of the largest Confucius statues in the world, as well as buildings dating back hundreds of years. Cultural events and ceremonies are regularly held throughout the year at Yushima Seido, bringing the shrine and its message to life.