River promenade in the city with beautiful natural scenery 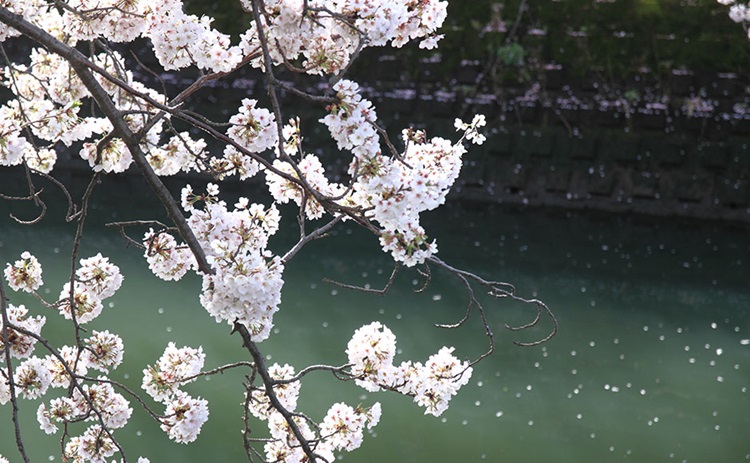 Even large cities in Japan are fortunate enough to have an abundance of natural beauty nearby, and Yokohama is no exception. One of its more popular areas is the promenade beside Ooka River, or Ookagawa as it is known in Japanese. The path runs through the city and out into Tokyo Bay.

Captivating during every season, the promenade is a relaxing walk. The many bridges down its length are great vantage points for those essential vacation photos of Yokohama. The river itself is also an important cultural hub in Yokohama City. Various events are held along its banks each year, such as the Toro Nagashi in August.

Hundreds of cherry blossom trees line the river's edge and they never fail to draw crowds during the Ookagawa Sakura Festival, which runs for two days in early April. River cruises at this time of year are especially romantic, as the light of the lamps and the blossoms in the trees give everything a rosy glow. During the festival, the area is packed with entertainment, while street stalls selling all kinds of mouthwatering food offer a livelier alternative to a traditional blossom viewing picnic.
Read More
Hide
Get directions
Book a nearby hotel ¥14,700 ~