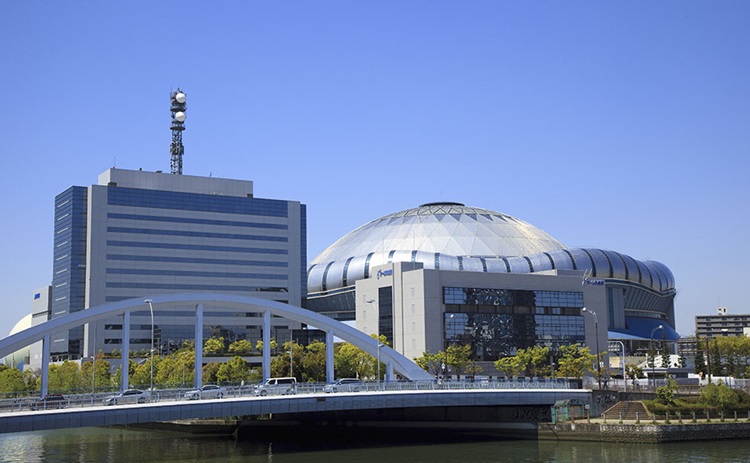 Opened in 1997, the Osaka Dome, or Kyocera Dome Osaka as it’s locally known, is a large baseball stadium seating 36,000 in the heart of Osaka City. Hosting regular league baseball games and other entertainment events such as concerts, Osaka Dome Japan is a center point for sport and entertainment in the city.

Primarily used for baseball, the Osaka Dome also hosts entertainment events of all sizes, from concerts to meetings to even weddings. The building itself is instantly recognizable, rising above the city in a uniquely flowing and modern style. Its memorable shape make it a perfect Osaka photo opportunity for your vacation album.

Opening Times
Opening hours change depending on which events are being held. Usually the dome is closed on Mondays.
Read More
Hide
Get directions
Book a nearby hotel ¥35,800 ~