Bars and shops in a stylish city in a city 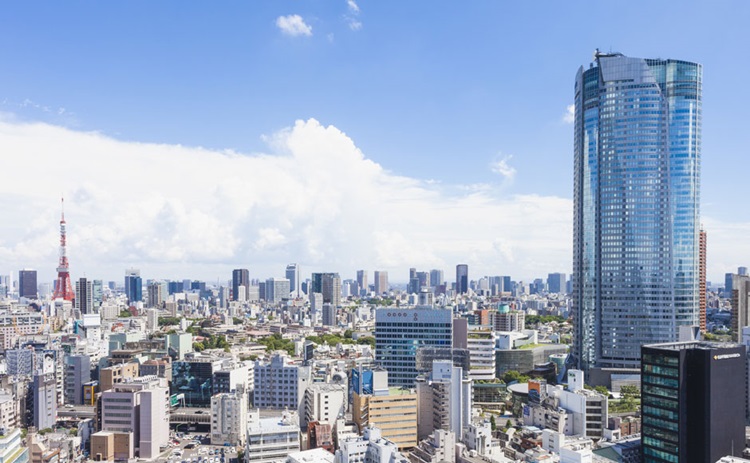 Roppongi Hills, which is often described as 'a city within a city', boasts a fantastic combination of facilities. The site is an impressive urban redevelopment complex with art museums, shopping, dining, a cinema, and even a traditional Japanese garden. Completed in 2003, the complex offers a massive range of things to see and do for tourists seeking the unrivalled nighttime buzz of Roppongi clubs.

Most noticeable in the area is the 238-meter-high Mori Tower, named after Roppongi Hills developer Minoru Mori. The building contains an art museum and observation deck, as well as some of the best Roppongi restaurants. Tokyo City View Sky Deck offers a breathtaking view of the capital by day and an enchanting illuminated vista by night, making it an unmissable Tokyo photo opportunity.

Mori Tower's art museum also forms one third of what is known as the 'art triangle' of the district and is within walking distance of its two counterparts, The National Art Center and Suntory Museum of Art. Art Triangle Roppongi also has a handy discount ticket for those intending to visit all three Tokyo tourist attractions. As a notably affluent area of Tokyo, shopping here is designer in nature, though even those on a budget may find a hidden gem.
Whether you're looking for lively nightlife or a relaxed day out shopping, this bustling city hub has something for everyone and should definitely be a part of any Tokyo vacation itinerary.


Opening Times
Opening times vary across the facilities, but generally opens at 10:00 and closes by 21:00.
Read More
Hide
Get directions
Book a nearby hotel ¥8,600 ~