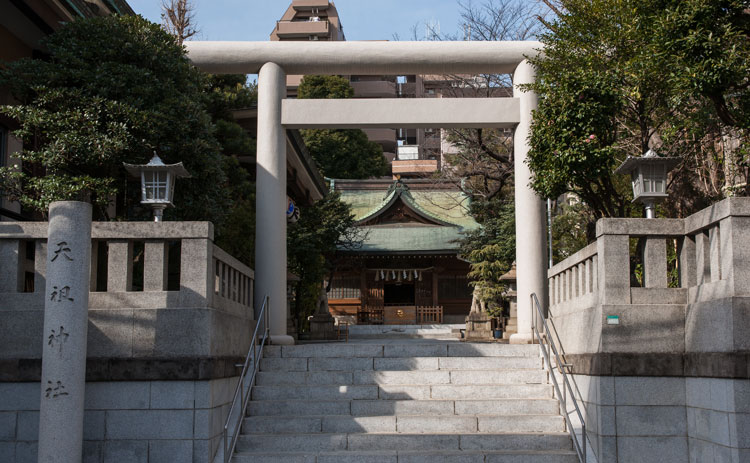 Hidden in the comparatively quiet area of Minamiotsuka is the tranquil oasis of Tenso Shrine, or Tenso Jinja as it is known in Japanese. Shrines big and small are common all over Japan, but it’s not just the top Tokyo attractions like Kameido Tenjin Shrine that are worth a visit.

A chinjugami, or tutelary god, is housed within the shrine and was originally the protector of the area. The shrine itself is thought to date back to the Kamakura period of 1185–1333. Two large ginkgo trees, estimated to be around 600 years old, stand at the shrine and are said to still display scorch marks from bombs dropped in World War II.

Visitors of the shrine can also get a Goshuin, or insignia stamp of the temple, for a small fee. Traditionally, one must first pray at the shrine and then approach the shrine office where the stamps are available. These stamps make a fantastic memento to take home and are a great addition to any collection of Japan souvenirs.
Read More
Hide
Get directions
Book a nearby hotel ¥5,600 ~