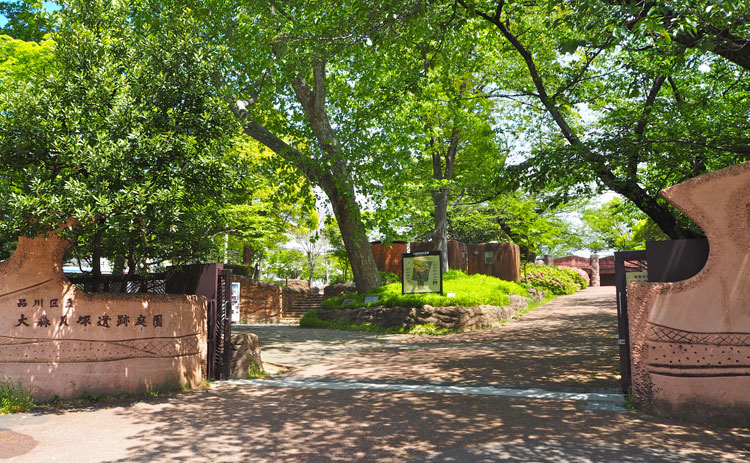 Known as the birthplace of Japanese archeology, the Omori Kaizuka is one of Japan’s most unique historical attractions – and possibly its most bizarre. The attraction, little more than a mound of pre-historic shellfish and animal bones, is actually an ancient dumping ground. Despite how it sounds, the site offers fascinating insights into an almost forgotten period of Japanese pre-history.

The mound may not be the most popular Tokyo attraction, but it is certainly one of the oldest. The site was first discovered by American Professor Edward S. Morse in 1877, who noticed the mound while on the train between Yokohama and Tokyo. He later started excavations, making history in the process. Not only was the mound Japan’s first archaeological site, but the artifacts themselves helped shed light on the Jomon people, a pre-historic Japanese civilization over 14,000 years old. Today, statues and plaques help shine light on the importance of the site.

The park itself is a peaceful place to enjoy the mild Tokyo weather, with spectacular views over the surrounding neighborhood. It’s a tranquil spot away from the hustle and bustle of the larger Omori area and Tokyo as a whole. For a country bursting with historical monuments, a visit to this ancient archaeological discovery is one of the most essential things to do in Japan for true lovers of history.


Opening Times
The park opens at 9:00, though closing hours do change depending on the time of year.
Read More
Hide
Get directions
Book a nearby hotel ¥6,600 ~