Tokyo's only horse racing track in with weekend flea market 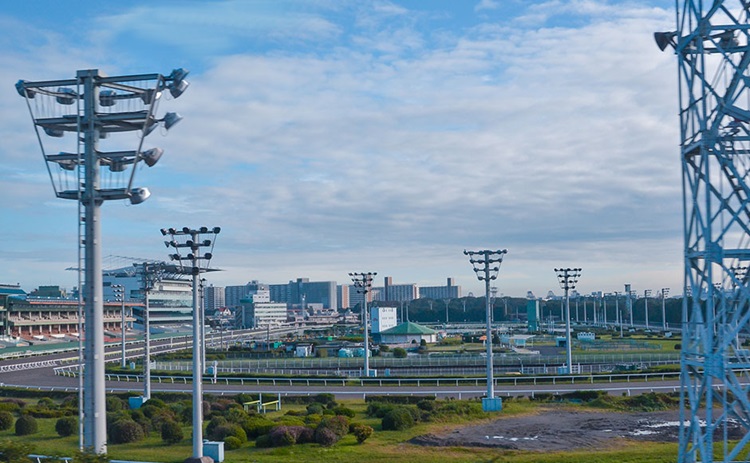 Although you may think the name tells you everything, you’d be surprised to know that Oi Horse Racing Track has far more to offer its visitors. A must-see for racing enthusiasts or those who want to enjoy the thrill of a bet, this Tokyo attraction is popular with locals and tourists alike.

Oi Horse Race Track was built in 1950 and remains the only horse racing track in Tokyo. In 1986, the track opened up its night races, which became known as ‘Twinkle Races’. The nickname led to its now more common designation of TCK - Tokyo City Keiba. Today, Oi Horse Race Track is the most popular race track in the region and thousands visit each month for both day and night racing.

Oi Horse Racing also hosts a huge flea market on weekends, the largest of its kind in Tokyo. With hundreds of vendors and thousands of shoppers, stalls sell everything from clothes to rare collectables, making it almost as popular as the races themselves.
Read More
Hide
Get directions
Book a nearby hotel ¥6,600 ~