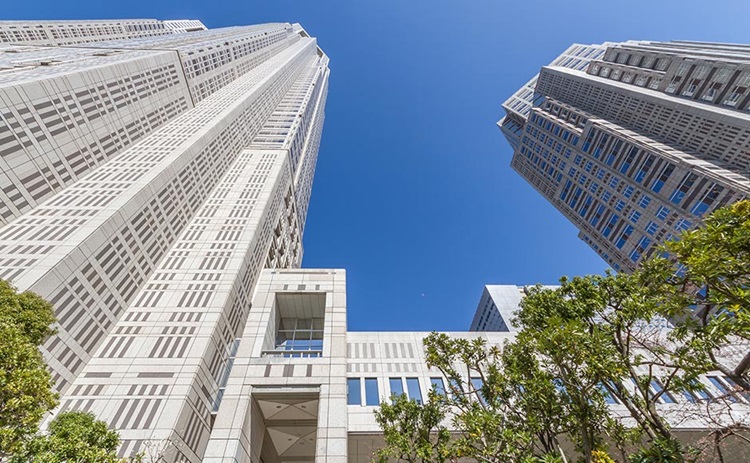 Other than being the home of the Tokyo Metropolitan Government, the building features an observation deck, which offers visitors the opportunity to experience breathtaking views of the city morning, noon, and night. Entrance to the observation deck is free of charge, making it one of the most affordable things to do in Tokyo. Both the north and south observation decks have cafes for visitors to enjoy, but the north tower also boasts a bar. Open until 22:30, this hidden drinking spot makes a brilliant addition to the Tokyo nightlife scene.