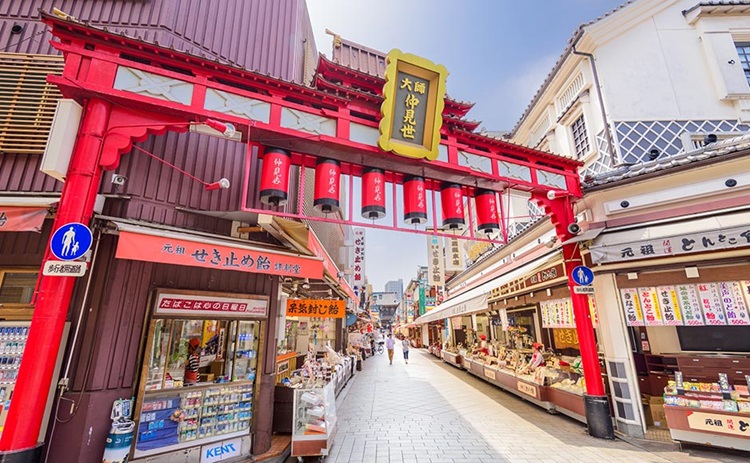 Kawasaki, or Kawasaki-ku, is one of the seven wards that make up the city of Kawasaki, Japan. A mainly industrial area, some of Japan’s biggest brands have factories here, including Tokyo Electric Power and Fuji Electric.

Be sure to visit Chidori Park, or Chidori Koen, a beautiful open space located right on the waterfront of Tokyo Bay. Kawasaki Daishi, also known as Heiken-ji, is one of the most popular Buddhist temples in the prefecture. During the winter season, visiting Kawasaki Daishi on January 1st is the essential thing to do in Kawasaki. Join the locals here as they ring in the New Year at the second most popular temple of the Kanto region. The large malls of LAZONA and La Cittadella also offer a fantastic range of shopping and dining opportunities.

For visitors to the area during April, don’t miss a visit to the Kanayama Shrine. During the first week of the month, Japan’s most unique festival – Kanamara Matsuri – takes place. Famed across the world, the festival is an unmissable part of the city’s tradition.
Read More
Hide
Get directions
Book a nearby hotel ¥3,600 ~